On December 11, 2006 Nicole Richie was arrested for suspicion of DUI in Burbank, CA. She was allegedly driving on the wrong side of the 134 Freeway. When arrested she failed a sobriety test and admitted to having smoked marijuana and taking Vicodin. At the time of her arrest she was listed as 5’1 and weighing 85 lbs. 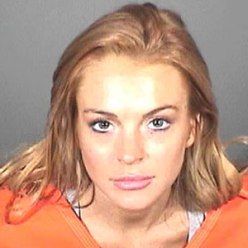 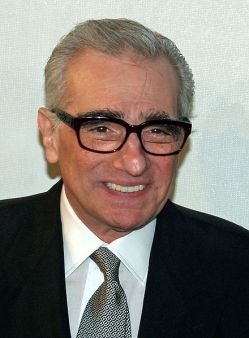