On July 18, 2006 Justin Timberlake released “SexyBack” from his 2006 ablum, “FutureSex/LoveSountds.”

The song, while receiving mixed reviews, was commercially successful for Timeberlake. It became his first number-one single as a solo artist, staying seven weeks at number one on the Billboard Hot 100 chart. Throughout its release, “SexyBack” was certified triple platinum, and earned Timberlake a Grammy Award for Best Dance Recording in 2007. 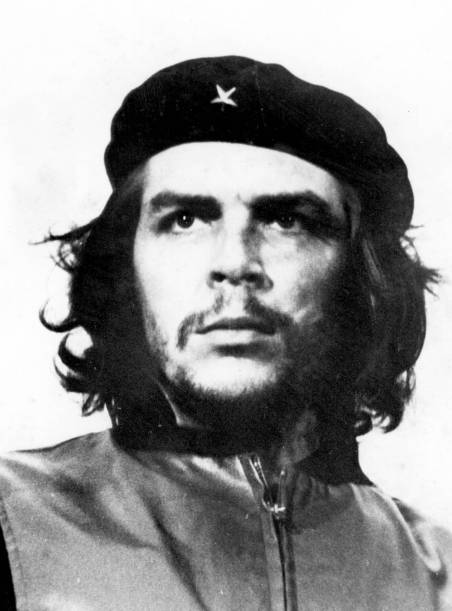 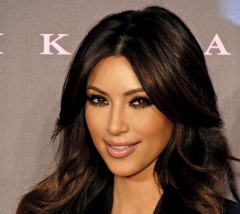 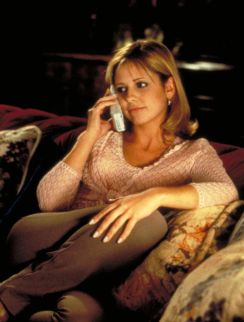 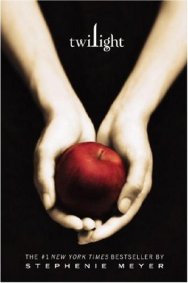 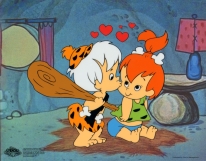