On December 22, 1984 Madonna achieved her first number-one hit with “Like a Virgin.” 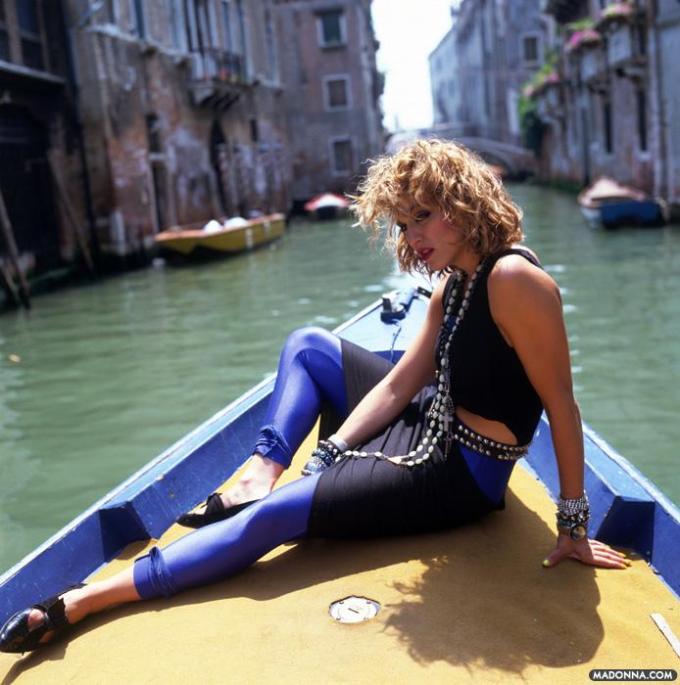 Madonna in her “Like a Virgin” music video
Madonna.com

The single, featured in the 1984 album of the same name, topped the music charts for six weeks and went on to sale almost two million copies within the United States. The song has arguably become Madonna’s signature song, which helped cement her and the song as a pop culture icon. The song, naturally, received uproar by conservatives due to its title and sexual innuendo, while others praised Madonna for her independent and sexually-opened persona.

Madonna infamously performed the song at the first MTV Video Music Awards in 1984, wearing a wedding dressing, rolling around on the floor, and wearing a belt buckle with the word “Boy Toy” written on it. 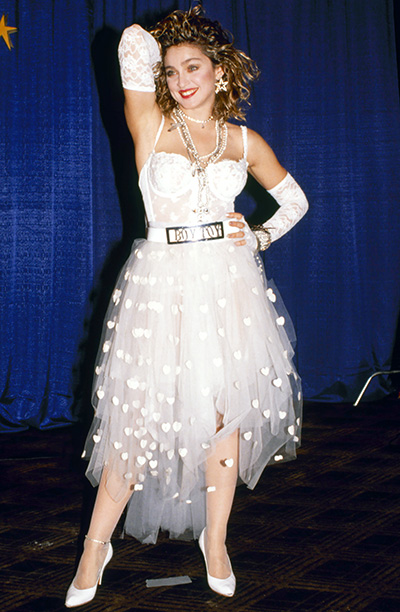 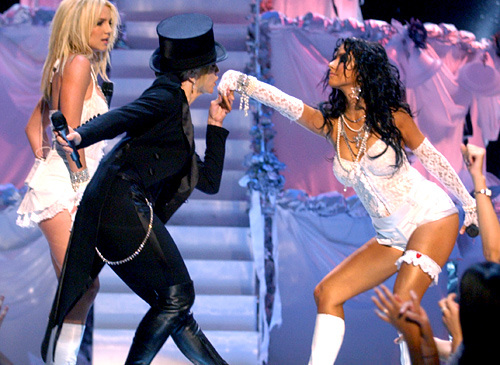 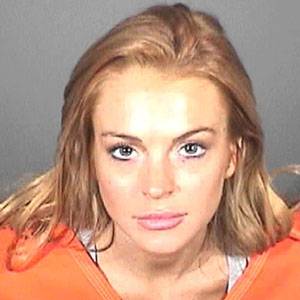 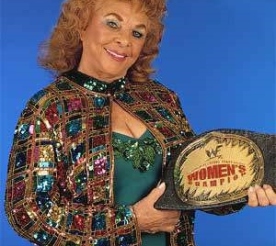 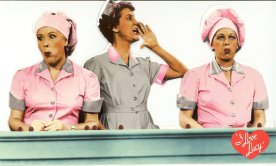 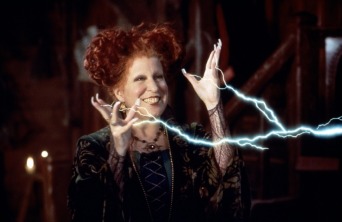 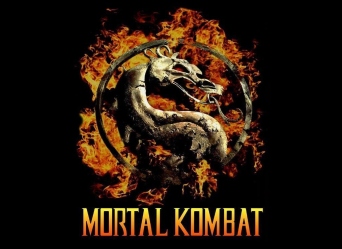 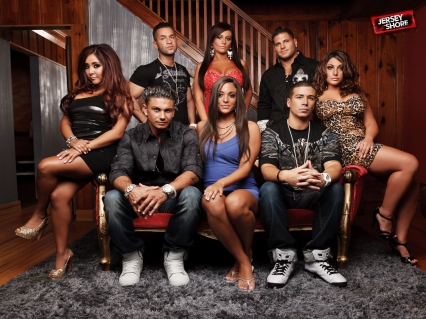 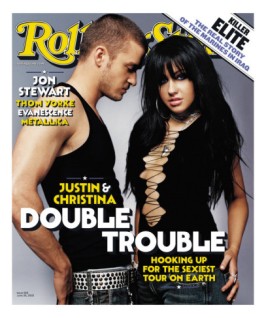 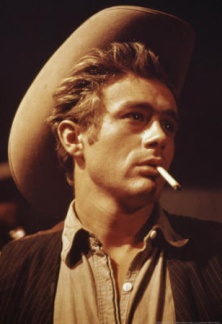 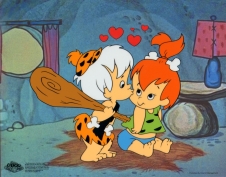 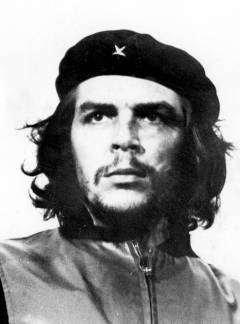 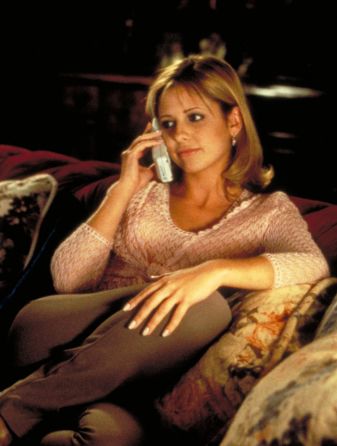 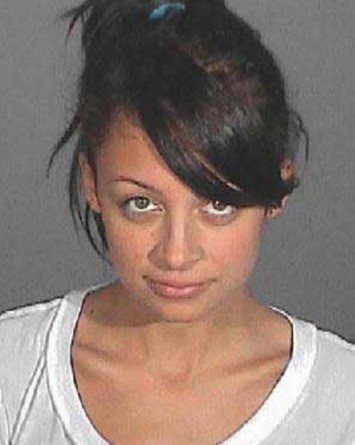 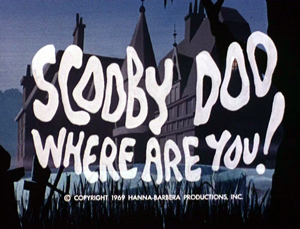 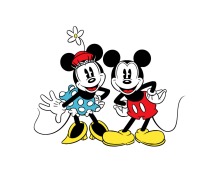 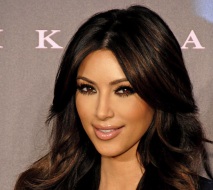 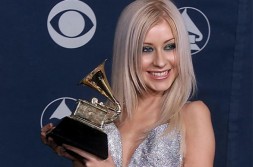 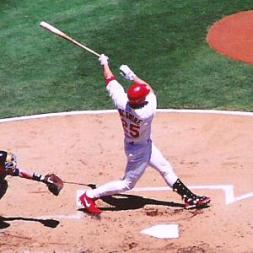 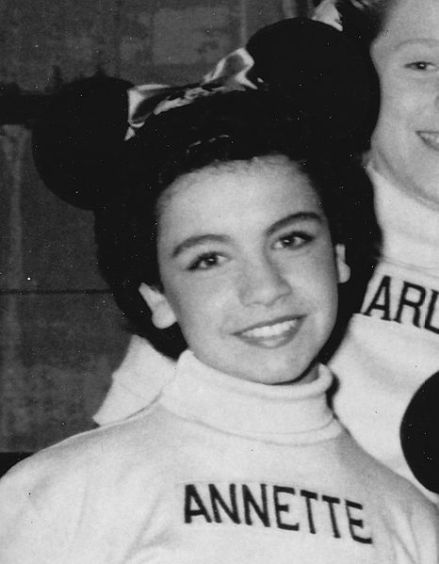 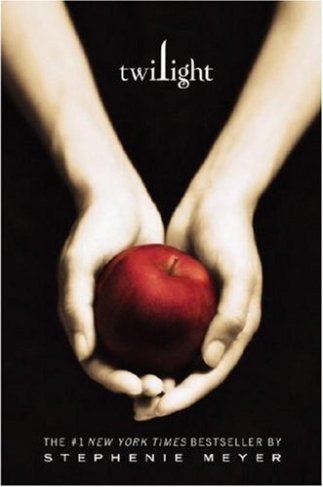 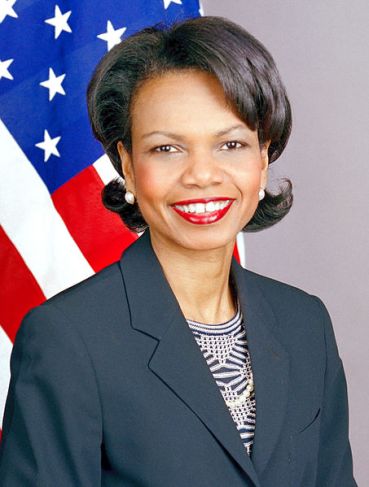