She first entered the public eye with her debut single, “Candy,” in 1999 when she was 15 years old. Her debut album, “So Real,” was soon released afterwards, eventually being certified platinum.

Aside from singing, Moore has ventured into acting. She’s had roles in such films as “A Walk to Remember,” “Saved!,” “Because I Said So” alongside Diane Keaton, and in 2010 voicing Rapunzel in the animated film “Tangled.” As of 2014, she is working on her seventh studio album. 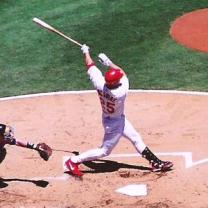 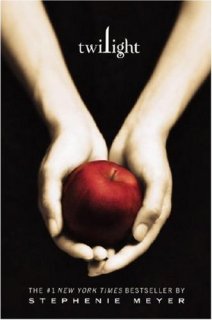 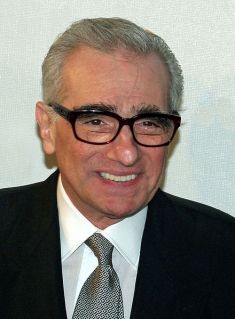 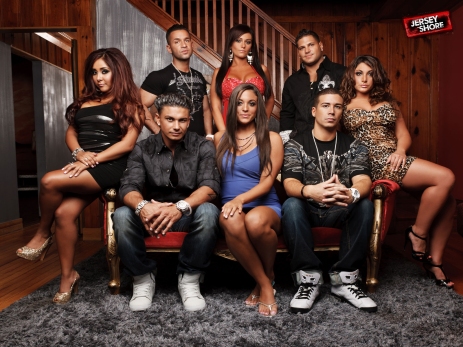