The song, originally sung by The Jackson 5, was covered by Carey solely for her MTV Unplugged special. 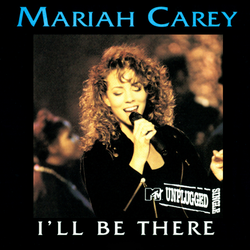 It received a high amount of popularity from her fans, that her label, taking into account the success of her MTV Unplugged special, released the song as a single. It stayed on top of the Billboard Hot 100 chart for two weeks, and earned Carey two Grammy Award nominations.

Carey performing “I’ll Be There”:

Random Pop Culture Fact: “I’ll Be There” is the only single released from a MTV Unplugged special to reach number one. 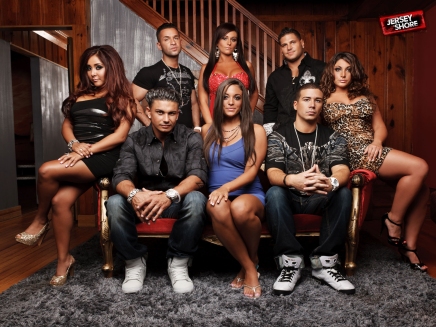 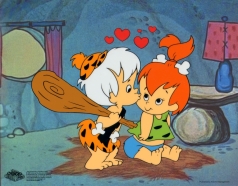 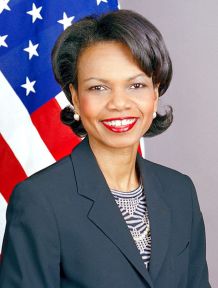 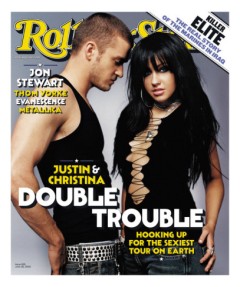 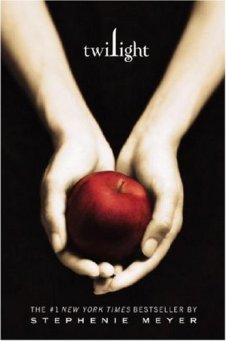 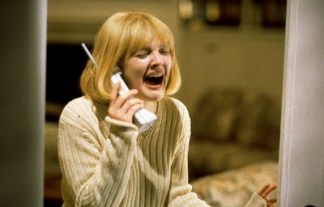