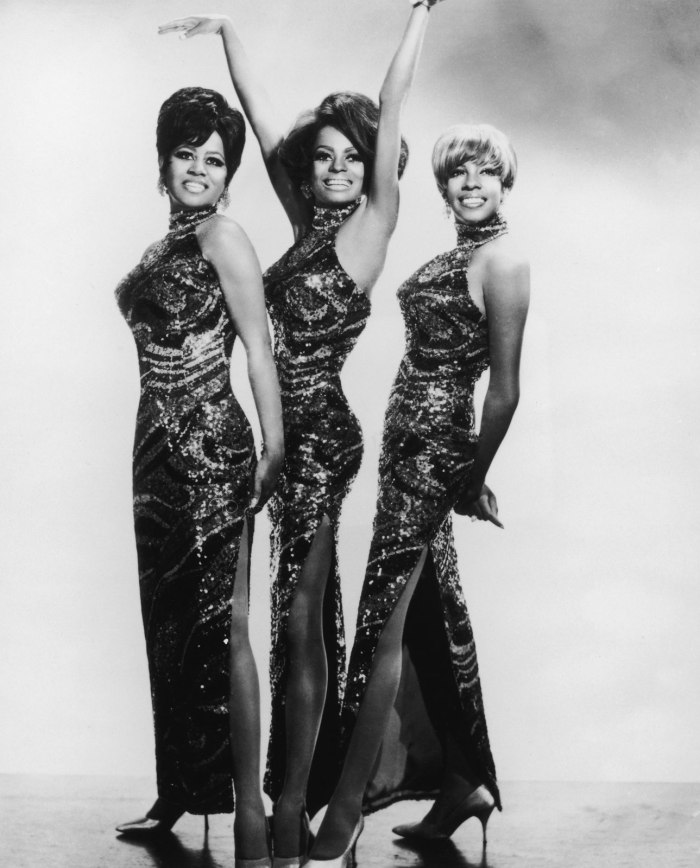 The single, from the album, “The Supremes A’ Go-Go,” was released through Motown, and was the group’s seventh number-one hit. It reached the top of Billboard charts on September 4, 1966, as well as becoming an international hit, reaching the top five in the United Kingdom.

The song, referencing a mother’s words of encouragement, is listed by the Rock and Roll Hall of Fame collection as one of the “500 Songs that Shaped Rock and Roll.” 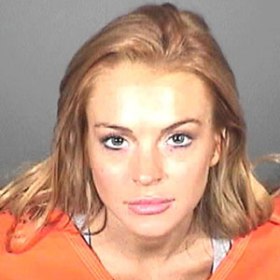 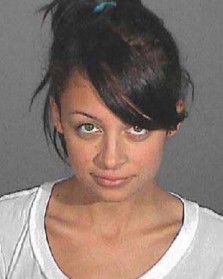 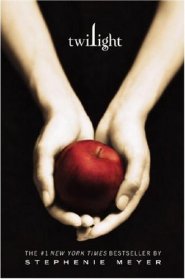 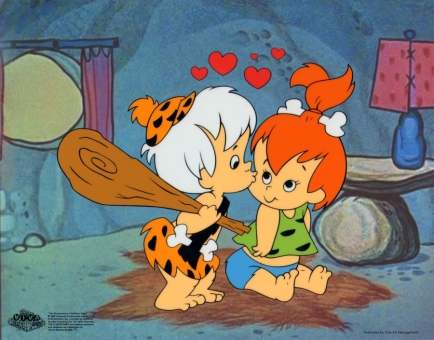 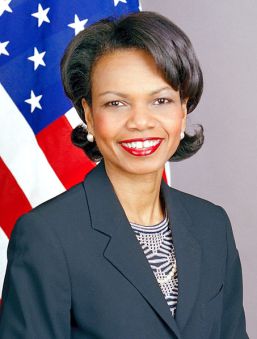 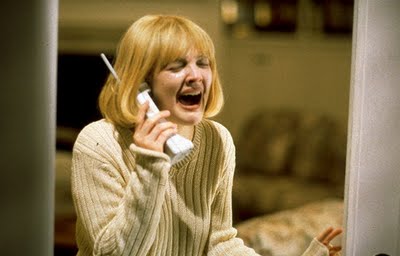 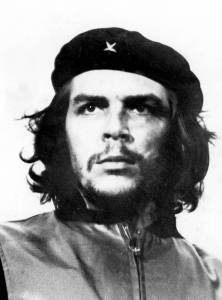 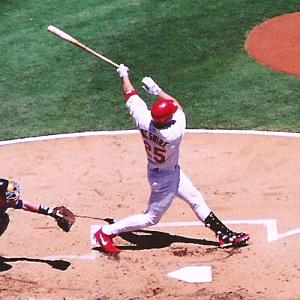 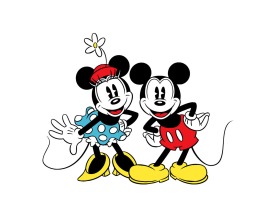 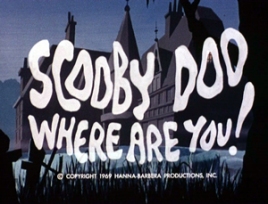 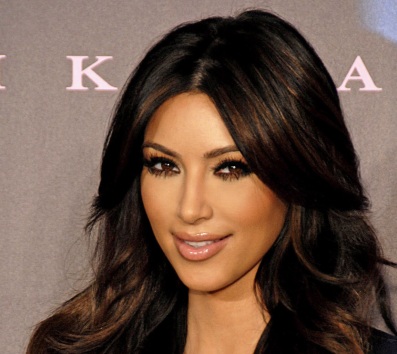 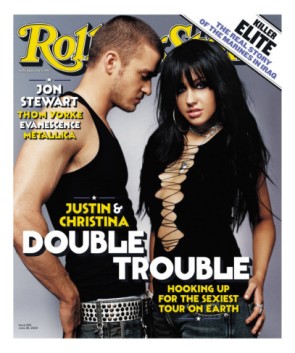 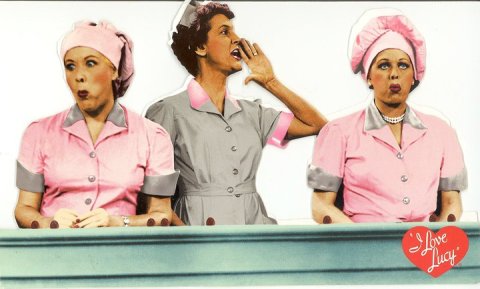 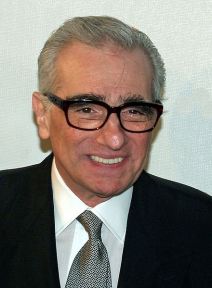 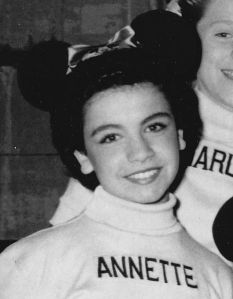 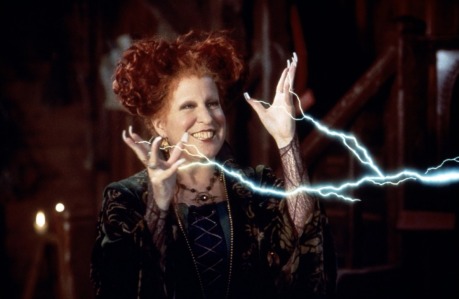 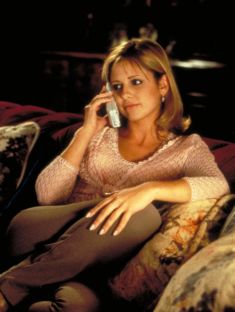 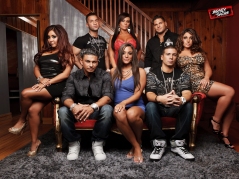 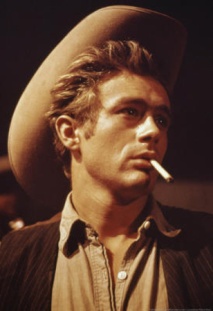 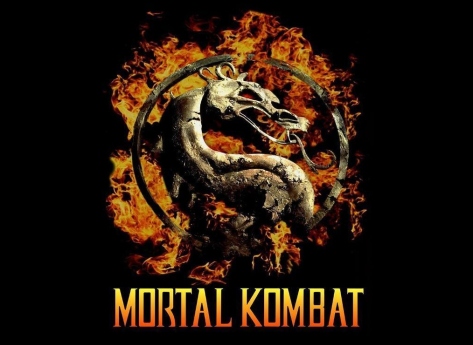 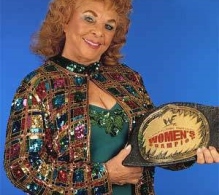 Christina Aguilera at the 2000 Grammy Awards with her Best New Artist Grammy Getty Images
%d bloggers like this: